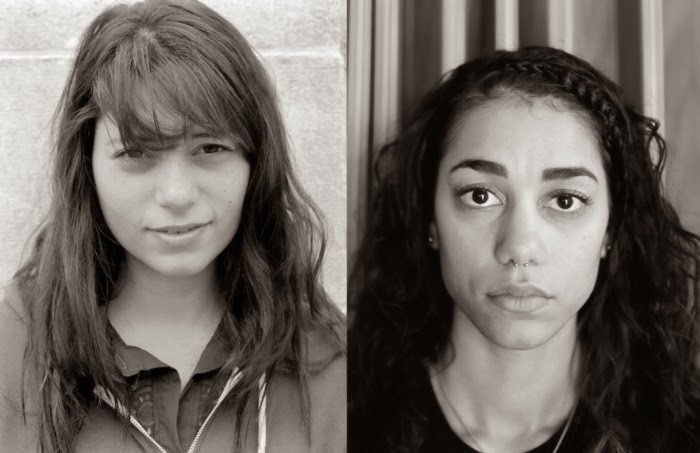 Just as supplemental reading to go along with my previous post Who Gets to be POC?, this article entitled "Coming Out As Biracial" by Stephanie Georgopulos  is pretty awesome and spot on.


"And it’s coming out. It’s coming out to strangers, and friends, and lovers on the off chance that you might convince them that race isn’t one size fits all. It’s coming out to see the look on some bigot’s face when he realizes his idea of white is wrong. It’s coming out so that interracial couples don’t have to fear the America their future children will grow up in. Looking like a white woman comes with white privilege, but it also comes with the responsibility of making myself known, of changing minds. I’m treated the way all black Americans deserve to be treated, and it’s only because my dad’s genes won a round of tug-of-war with my mom’s. My skin color is just a small joke that racists—career or casual—aren’t in on.
So I come out. Again and again and again. My appearance can’t do the talking, but I sure as hell can."
Posted by mixed dreamer at 4:46 PM